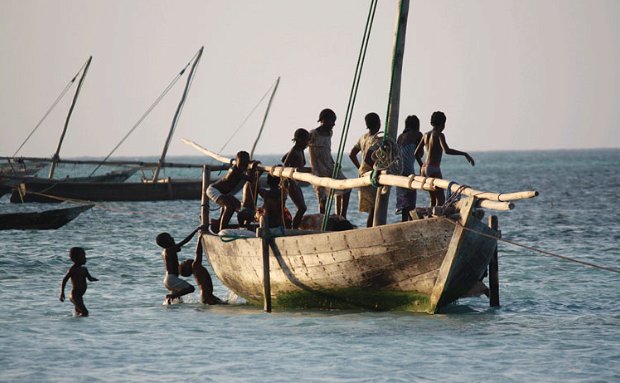 Nungwi is the name of the village at the northern part of Zanzibar Island, This part of the trip mainly focuses on Cultural village Visit of the Nungwi Village,

Nungwi is the name of the village at the northern part of Zanzibar Island, This part of the trip mainly focuses on Cultural village Visit of the Nungwi Village, sightseeing and frees time to relax at the white sand beach of the north.The best time to visit is in the early morning when the fish market is in full swing – depending on the catch the previous night you might see Tuna, King Fish, Dorado and a variety of other large fish for sale. In the mornings local fishermen (and women) wade out to the edge of the coral reef to catch a number of different small sea creatures including squid, octopus, puffer fish and the occasional ray – their catch will be sold at the fish market throughout the day.

At Nungwi there are number of very interesting things to see and do including, the natural aquarium in which is a home endangered sea turtles and a variety of fish. The aquarium itself is a natural formation carved out from the coral bedrock by the erosion of millions of waves crashing against the shore. The depth of the water rises and falls with the tides providing a natural environment for its inhabitants. While watching the white sails of the Dhows go by, you might wonder how these impressive boats are made. The Nungwi Boat Yard is a riveting (if you'll pardon the pun) experience where you'll meet the ship yard owner and learn how the dhows are built; from the sourcing of the wood to the joints used and how they are launched.

Please note that the boat building tour is only available as part of the Nungwi Village Tour.
Please also be aware that the village is the home and workplace of the local population and we ask you to respect their privacy – it is always best to ask before taking pictures.

At the end of the walk you can either relax on the sandy beaches or go swimming in the natural sea. Lunch and refreshments are arranged there to taste local delicacies or international food. 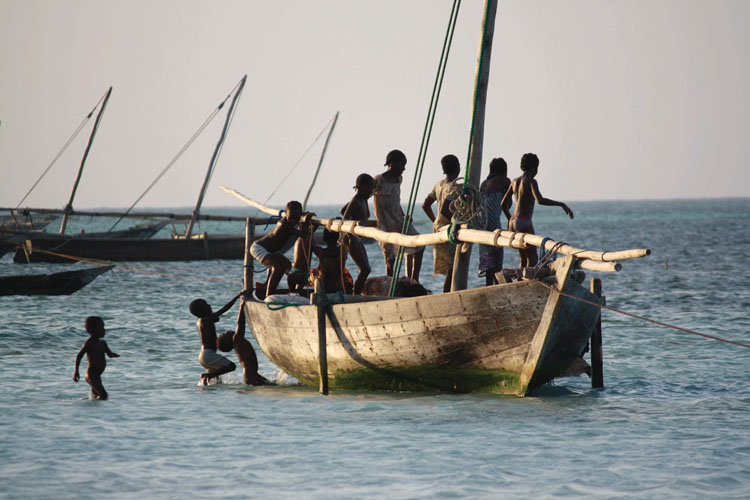 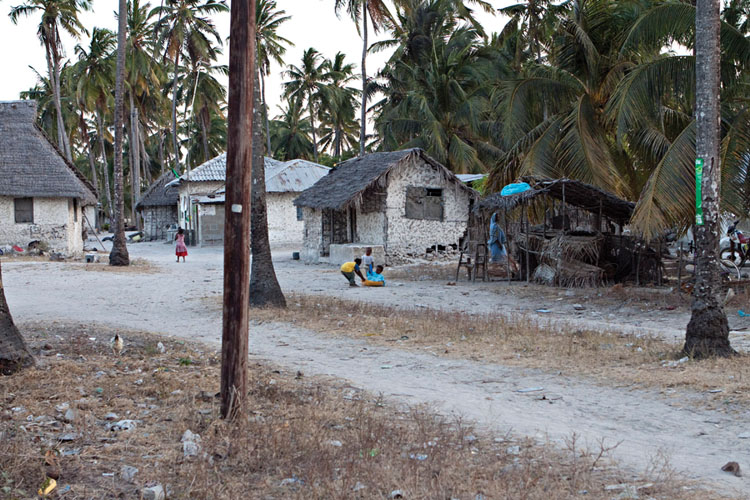 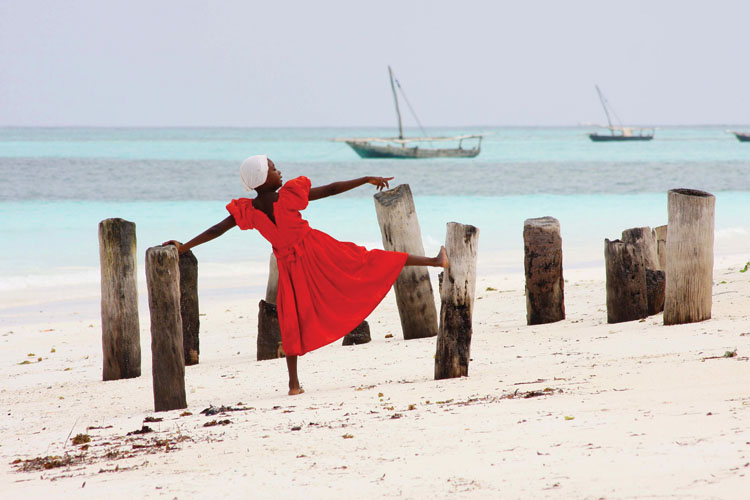 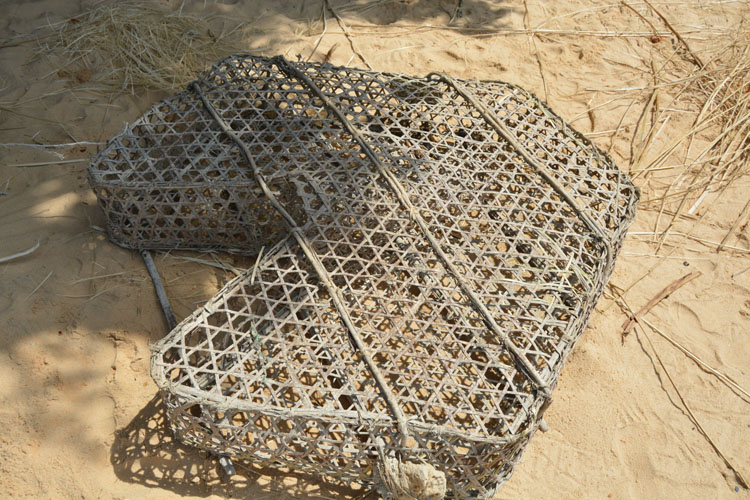 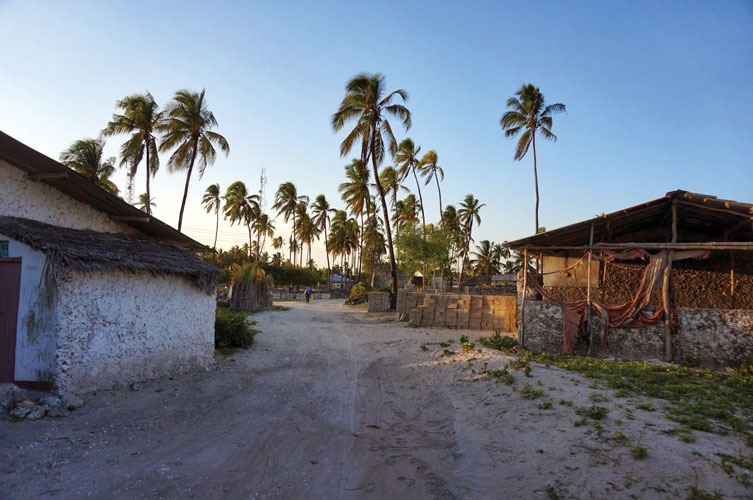